Our website is currently undergoing a major refit. Let's face it- it had to!


My first attempt was functional and somewhat cute, if not spectacular. So now we've got the professionals in - Yellow Spade Design. They helped us create our stylish bottle labels, flyers and gift pack designs, so it is very apt and nice of them to take up the mantle of designing our web pages for us.

www.yellowspadedesign.com
So please be patient whilst we undergo this work. You can follow this blog for the latest news. Our Twitter feed now links into this blog rather than the website.
For those of you looking to buy our beers online, this can still be done at:
www.northumbriangifts.co.uk
and also at our dedicated page on the Beers of Europe website:
www.beersofeurope.co.uk/from-the-notebook-ltd-brewery
as well as at our other outlets around the UK.

In March - Moths, Migration and Masterchef!


Our first Moth Beer - again supporting Butterfly Conservation was released in March: the spookily named Death's-head Hawk-moth Stout.  This represented our first brewing collaboration in Nottinghamshire with the lovely people at Welbeck Abbey Brewery. My good self and head Brewster Claire Monk put our heads together to create a fantastic new beer.
As befitting the characteristics of this moth, this beer could only be a Stout. Needless to say all parties are really pleased with the outcome. The beer itself is very well rounded and more easy drinking than a 5% abv stout should ever be. With no bitter after-taste and a little smokiness on the end, it really is a fabulous drink. 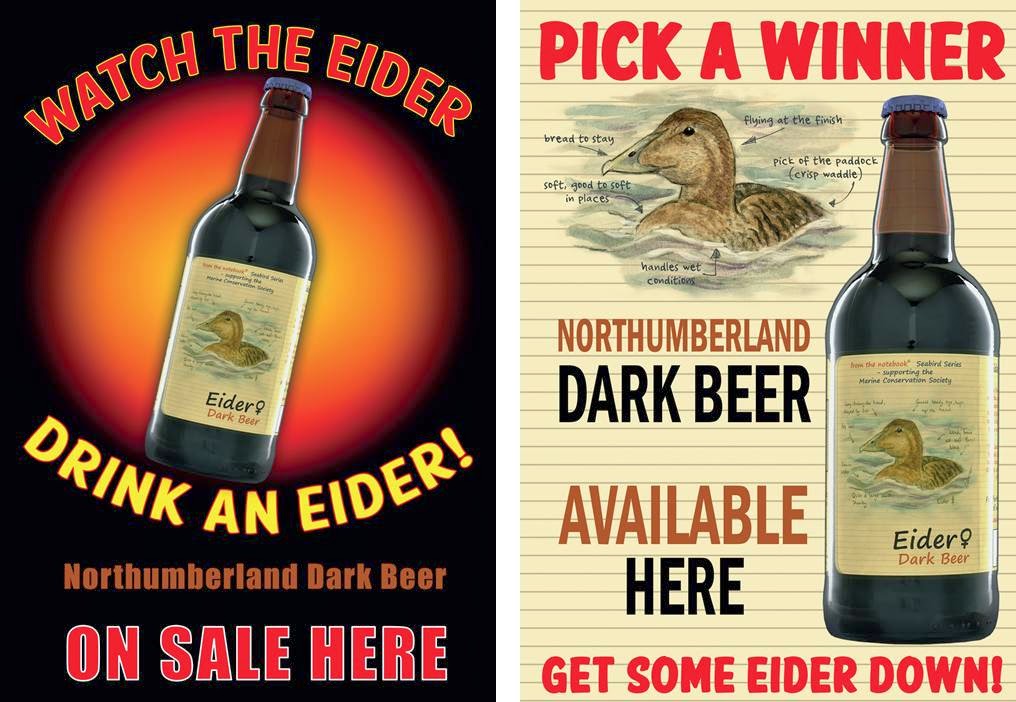 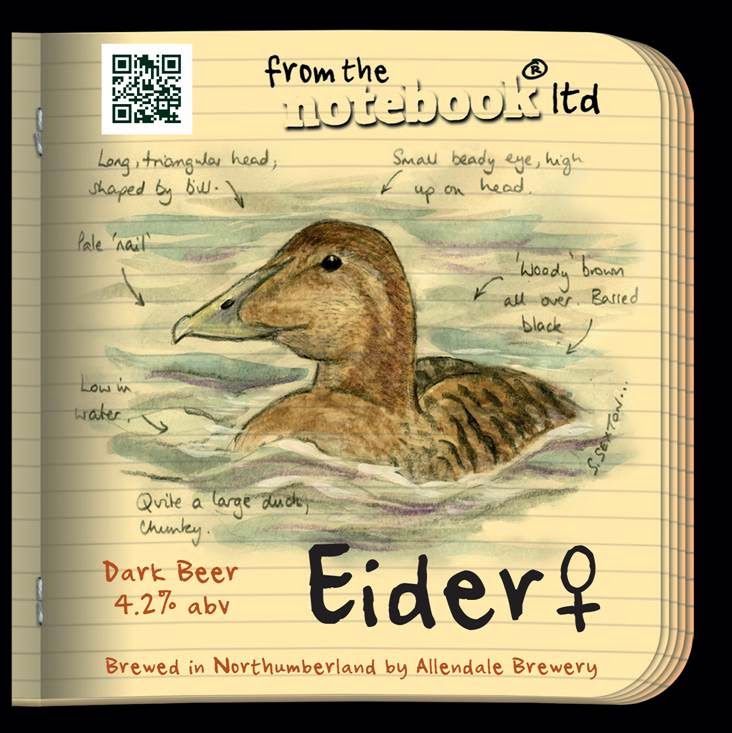